The GTX 1080 TI is here and GTX 1080 and 1070 series cards have dropped! It’s never been a better time to buy as far as performance / dollar ratio goes and our friends over at TechPowerUp.com have done the tedious yet important job of bench-marking this new beast.

You’ll notice the Titan X Pascal in the benchmarks below which comes very close performance wise to the TI but remember, that’s card is almost double the price and was never official distributed in Australia. 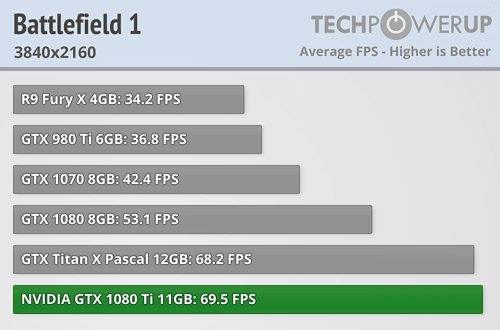 Next up, again at highest possible settings and 4K resolution is GTA V. 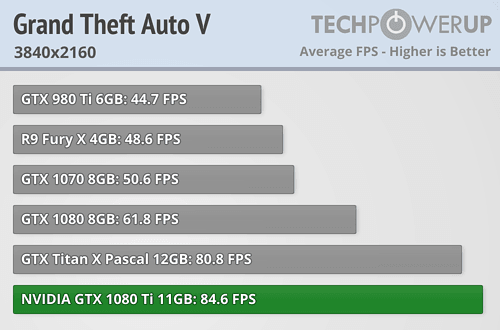 And last but not least, Watch Dogs 2, highest settings and 4k resolution. 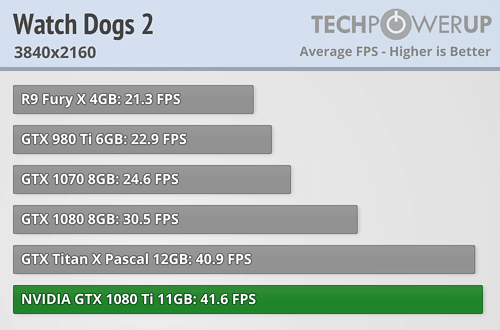 For more benchmarks including 1080P resolution tests and much more in depth analysis checkout TechPowerUp.com

Well you are in the right place. Head on over to our custom gaming PC builder page linked here and start putting together your next dream custom gaming PC rig today. We’ll do all the hard work of assembly, setup and burn in testing before having it delivered right to your door or if your a local Melbournite you can drop in and pick it up at our Oakleigh South store!

As you can imagine the first shipments are limited but  arriving often so get your pre-order in soon for ‘first in, first served’ allocation!

Good news if your already a GTX 1000 series owners. 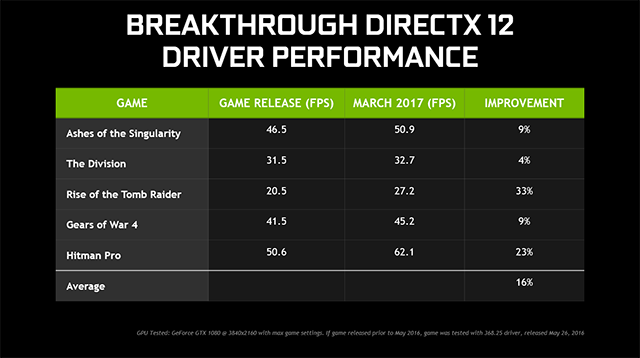 As of this afternoon, pre-orders for the upcoming, long awaited new flagship GTX 1080TI gaming video card are now available across the range of custom gaming PCs.

Get in quick as stock is severely limited and is strictly allocated on a first in first served basis. First shipments should land late next week with system builds beginning the moment the stock arrives.

The first few weeks will be limited to the founders editions provided by Nvidia with AIB partners like MSI, Gigabyte and Asus adding their custom designed coolers and PCBs to the mix roughly a month or so after the first cards land in Australia.

Nvidia boasts that this is the biggest and best TI release with the largest performance increase of any TI edition model in history (Up to 35%).

With 3584 cuda cores, 11GB of GDDR5X memory and 11Gbps throughput this is a beast of GPU by any measure and truly secures Nvidia’s place at the top of the GPU game for the near future.

Worth noting that Nvidia has also dropped the DVI cable support natively and while there are HDMI to DVI adapters, the card itself will only come with HDMI and DisplayPort inputs. However if your monitor doesn’t support HDMI or DisplayPort maybe a new monitor should be at the top of your shopping list instead of this card (which should be second).

So what are you waiting for, head on over to our store page and start customizing your next GTX 1080TI powered gaming PC today and be among the first in the world to bask in the glory of having the worlds fastest consumer gaming GPU on the market.

With a GTX 1080 TI GPU from Nvidia all but inevitable, rumors have been swirling around the internet since the launch of the GTX 1080 back in June as to the specs and release date.

Sweclockers reported earlier this week that leaks from a Chinese forum known to be reliable from past releases detailed the specifications of the card and mentioned a release is slated for January 2017.

Bare in mind these are still unofficial, pricing is unknown and release dates are uncertain. Anything could change between now and the release of the the GTX 1080 TI, but from what we can see, these specifications would make a lot of sense.

Founders editions cards are likely to be all that’s available with the first shipment or two out of Nvidia but we expect all the usual suspects (Asus, Gigabyte, MSI, EVGA etc) to bring factory overclocked non-reference editions to market shortly there after.

Stay tuned to Evatech for more details as they arise.