VR has been a long time coming, with early development kits fueling tens of thousands of YouTube videos showing off what could very well become the next BIG thing in PC gaming. At the forefront of this virtual reality wave is the Oculus Rift and the HTC Vive so we’re going to give you a quick run down on the differences, the similarities and what it actually takes in terms of a gaming PC to get up and running.

First off, how are they the same? 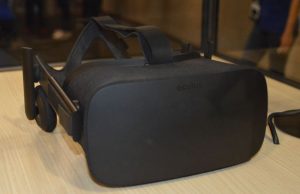 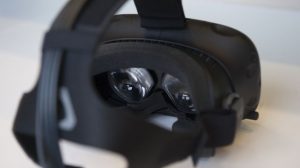 How do they differ? 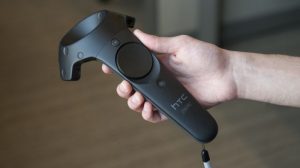 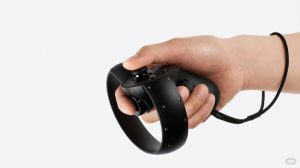 What we would actually recommend.

Jumping in to an emerging exciting new technology like virtual reality on a tight budget is almost an oxymoron. To run a 2160×1200 display at 90Hz (90FPS) you need some serious GPU horsepower and while the GTX 1060 is a great value desktop gaming card for 1080P monitors, we find it hard to believe there isn’t games on the very near horizon that you’re going to want to play in VR that will demand a lot more. If you’re at all serious about jumping on the early VR train and getting in on the first generation of games whether it be for the Vive or Oculus, a GTX 1080 with an i5 8400 CPU or equivalent is our recommendation.

If your gaming PC isn’t up to spec, well you now know all you need to know to order one. Jump on over to the Custom Gaming PC page at Evatech.com.au and get an instant quote on a VR ready system today.