Distributors and vendors are stocking up in preparation for release in “early” September and while we cant share pricing, stock, or any specific model information, here is what we can summarize;

If performance of the recently released 6700K and 6600K CPUs  (particularly in gaming) is anything to go by, once these lower priced non K edition CPUs hit stores they will be the obvious choice for a new system builder as long as pricing stays in line with the previous generation. 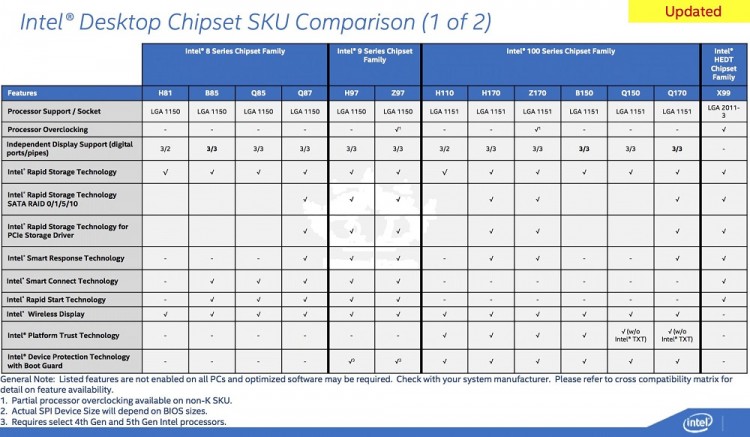 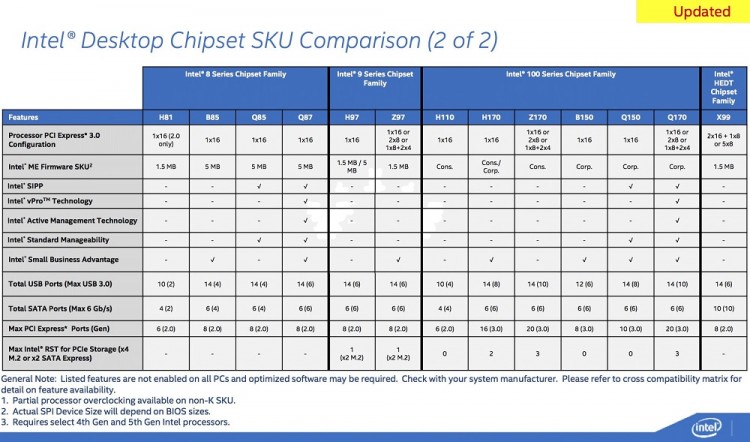 Major additions are of course DDR4 and USB 3.1 support across the majority of models but be careful, there could be a few lower end models floating around without these.

As soon as we get the ‘ok’ from vendors, these new CPUs and motherboards will be available for purchase on our store at Evatech.com.au an most importantly in our custom PC builder!